When Will Raiders Vs. Browns Be Played? Week 15 Game Pushed Back Amid Wave Of COVID-Positive Tests – Sporting News

As the Browns’ COVID list continues to grow longer, so too do the calls for their game against the Raiders on Saturday to be postponed.

Cleveland finds itself in the middle of the AFC playoff chase, but should it have its game on Saturday it would be playing the contest heavily undermanned, with 11 starters already having been placed on the COVID list.

Earlier in the week, ESPN’s Adam Schefter reported that there had been 37 positive tests, the most in the NFL since the COVID-19 pandemic began. That number has only gone up, with the Browns one of several teams to have already reached 20 total players who have tested positive this week.

Should the game take place, neither Browns’ starting quarterback Baker Mayfield nor backup Case Keenum would be able to play in the game. The team would instead turn to Nick Mullens, who started eight games for the 49ers in 2020 and finished the year with 12 touchdowns, 12 interceptions and 2,437 passing yards.

Sporting News is tracking the latest on Saturday’s game, which is scheduled to begin at 4:30 p.m. ET, and will update the post with the latest developments.

(Dec. 17): The league has officially announced that the game will be pushed back. It is scheduled to be broadcast by the NFL Network at 5 p.m. ET, starting up a few hours before the “Monday Night Football” matchup between the Vikings and Bears.

(Dec. 17): According to Josina Anderson, the game has been postponed to Monday. Albert Breer is reporting that the game will be held at 5 p.m. ET.

(Dec. 17): ESPN’s Dan Graziano reported that the NFL and NFLPA are discussing moving the game to Monday or Tuesday. The decision could come soon.

I am being told there have been NFL/NFLPA discussions today about rescheduling Saturday’s Raiders-Browns game, likely to Monday or Tuesday. A decision could be announced within the next hour, before Raiders are scheduled to travel to Cleveland.

Another Cleveland starter out

(Dec. 17): Defensive end Jadeveon Clowney became the latest member of the team to test positive. ESPN’s Field Yates said that makes it 11 Cleveland starters who will be unable to play Saturday.

The Browns are now down 11 starters for the game against the Raiders.

Literally half of their starting lineup is out, including their QB and back-up QB.

(Dec. 17): Does Joe Thomas know something the rest of the NFL world does not? He seemed to indicate as much, reportedly saying to “stay tuned” regarding the status of Saturday’s game.

Joe Thomas when talking about tomorrow’s game between Raiders-Browns being moved, “Stay Tuned”

(Dec. 16): According to ProFootballTalk, the NFLPA has been “pushing aggressively” for the game to be postponed. It stated that there are concerns over “player safety and game integrity.”

(Dec. 16): Keenum tested positive for COVID-19 on Thursday, forcing the Browns to turn to third-string QB Nick Mullens for the Saturday game.

(Dec. 15): The Browns already had COVID-19 issues, but on Wednesday both their starting quarterback and head coach reportedly tested positive. While it did not eliminate the possibility of their availability in Saturday’s game, it threw into doubt whether they’d be available. Mayfield would have to test negative twice before the start of the game, and the two tests would have to be separated by at least 24 hours. 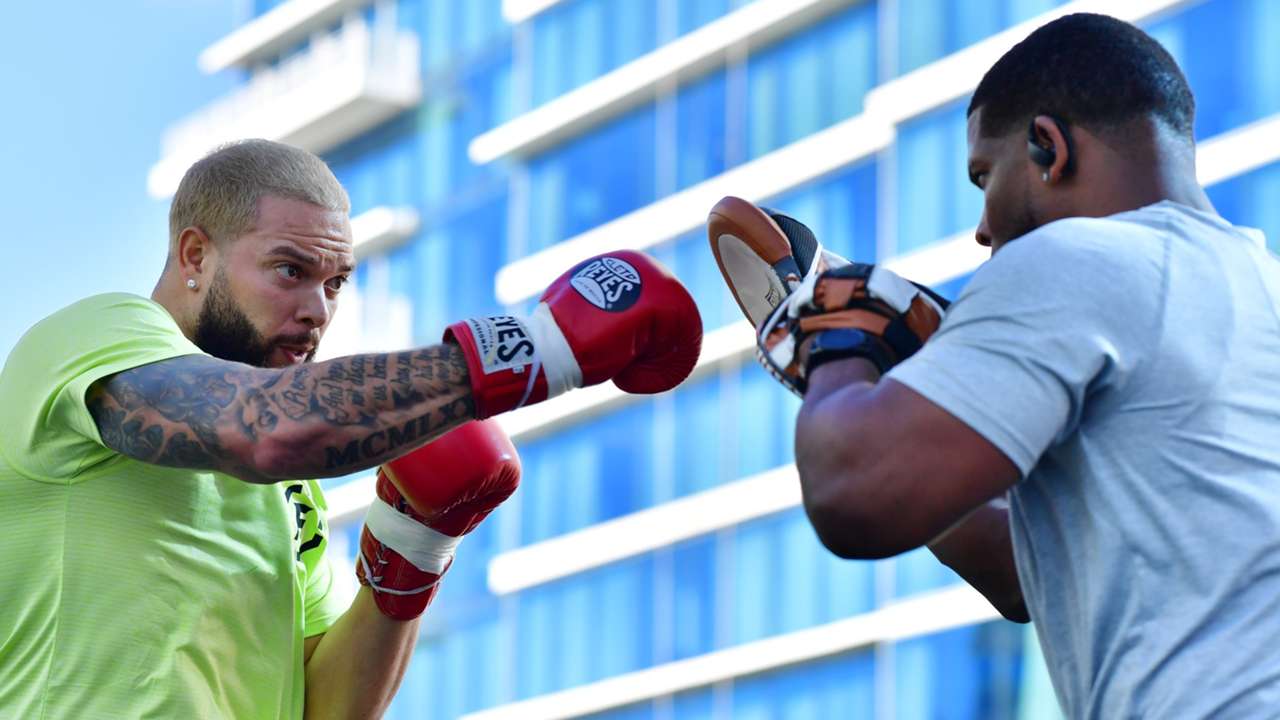 How did Deron Williams get into boxing? Why former NBA All-Star is fighting Frank Gore

How Deron Williams evolved from NBA All-Star to professional boxer 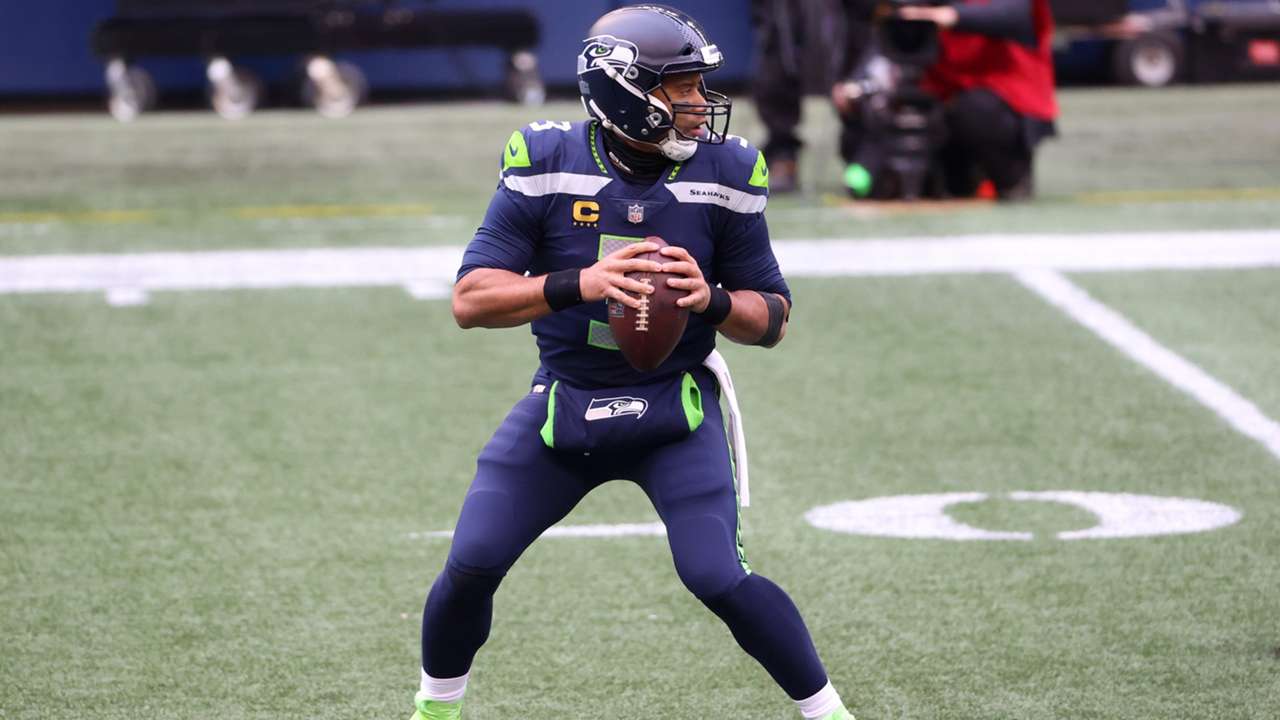