The hantavirus was first identified in South Korea and can be acquired from rodents and mice-which can be passed to humans; as one of the many cases of zoonotic diseases or the transfer of infectious diseases from animals to humans. 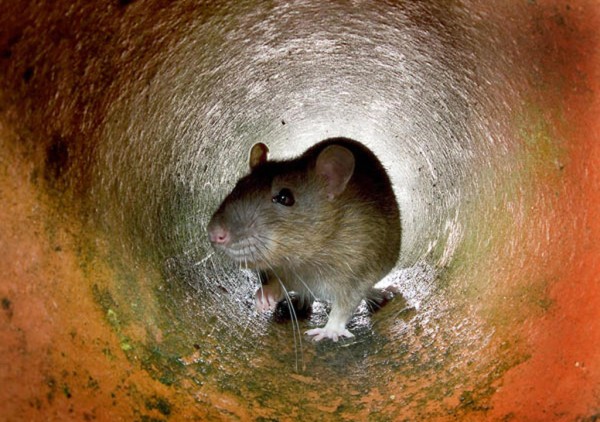 On Friday, the Centers for Disease Control and Prevention (CDC) issued a new health report concerning the first hantavirus outbreak in Washington, DC. The report contains the evaluation of two patients who contracted the virus back in May 2018 and November 2018.

Both patients showed symptoms of headache and vomiting with indications they related to the hemorrhagic and respiratory disease of hantavirus from rodents. In the report, the cause of both patients’ was explored by the CDC.

Patient A was a maintenance worker at his Washington, DC workplace-described to have frequent sightings of rodents. Meanwhile, patient B worked as a dishwasher and an assistant plumber. The CDC concluded that the outbreak was a result of both local and international infection.

The hantavirus outbreak in Washington, DC is an indication of the growing spread of the virus across the country. Since 1993, the US has incurred around 400 reported cases of hantavirus, according to the South Dakota Department of Health.

According to Public Health Insider, there was also a recent case of the infection in King County, Washington, in December 2021. This reignites the first hantavirus outbreak in Washington, DC. The new case indicates that the virus has potentially spread from the Eastern US to the Pacific Northwest.

Following the hantavirus outbreak, DC health officials have reminded the general public and its residents to follow health and hygiene protocols, notably when eating food which is potentially contaminated with the urine or saliva of a rodent.

The outbreak in Washington, DC is reportedly a lesser or milder version of the known hantavirus that spreads across the Americas. The hantavirus in the US capital is called the “Old World hantavirus” or the “Seoul virus” which causes the disease Hemorrhagic fever with renal syndrome (HFRS).

According to the Washington State Department of Health, a hantavirus is a group of viruses carried by rodents, as well as deer mice found in North America. Rats can excrete the virus through their droppings, saliva, or urine.

The common symptoms of hantavirus are fatigue, fever, chills, headaches, diarrhea, muscle pains, shortness of breath, and vomiting. These hemorrhagic and respiratory symptoms can be seen between one and eight weeks. Severe hantavirus cases can lead to health complications and even death.

First discovered in South Korea over recent decades, the virus was named after the Hantan River located in Korea’s Gyeonggi-do province. Since then, the hantavirus has spread worldwide, including to countries in the Americas such as Argentina, Bolivia, Brazil, Chile, Paraguay, Uruguay, and the US.

© 2022 NatureWorldNews.com All rights reserved. Do not reproduce without permission.