We’ve all heard of jerky – the trimmed meat, cut into strips, dried and tightly wrapped in plastic, and usually made from pork or beef. There are other options as well, like chicken and turkey.

But what about salmon jerky?

A couple of Fort Worth entrepreneurs, said, why not bring what they call “The Good Jerky,” to DFW?  And it’s so much more than jerky made of salmon, it’s also about changing how we eat and serving the community.

It’s already a favorite among pescatarian, paleo, and gluten-free fans, and really anyone else looking for a new snack to munch on.

For Crawford, the time is ripe for salmon to swim into the snack aisle as the next big thing in jerky, and it’s probably something you’ve never heard of – especially in Texas.

“It’s a real interesting conversation, ‘hey have you ever heard of fish jerky? Fish jerky!? I didn’t know that was a thing,”’ said Rodney Gibson, The Good Jerky VP of Sales and Marketing.

The latest news from around North Texas. 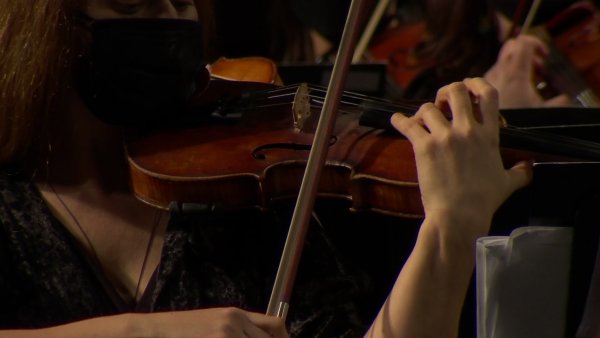 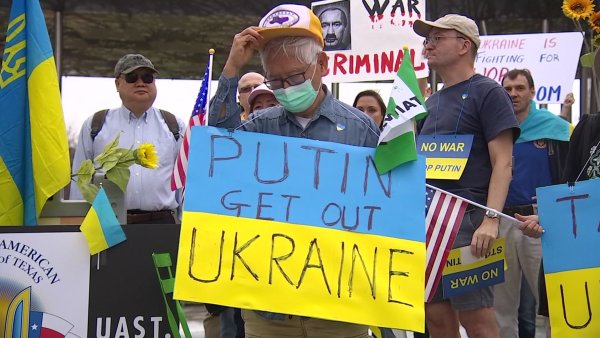 A 10 to 12-hour process is what it takes to perfect the salmon jerky, with all the infusions of flavors and spices.

“As far as Texans go, spicy barbecue is the flavor. Traditional barbecue, and then the spices. So that’s what they gravitate to,” said Gibson.

The Good Jerky was a vision that all started in 2018 for Quentin and his wife, Lauren.

And also help change the perception of how we eat and snack on a daily basis, especially for those trying to get on track with a healthier diet.

“It’s going to give you lots of protein. You’ll get lots of vitamins. Good fats,” said Gibson. “That’s a real big thing when it comes to the poor diets that African Americans usually have. It’s due to the bad fats.”

“It gives them a sense of, I can eat this and not sacrifice taste, not sacrifice culture, right, and still be healthy,” said Crawford.

The Good Jerky is planning to reveal at least four new salmon jerky flavors this year. They’re also big on heart health, and has made a yearly commitment to donating to the American Heart Association.

For more on the salmon jerky, how to buy it, and their mission in the community, visit www.thegoodjerky.com.